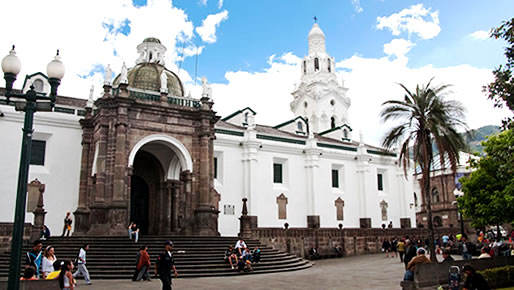 Arrival in Quito, reception and transfer to your hotel.

After breakfast, a half day visit of colonial Quito, declared by UNESCO as a world heritage site in 1978. A visit to the middle of the world monument concludes the day. Return to your hotel.

A visit to the colourful Indian market of Otavalo; with its many impressive arts and crafts of the local people including weaving products. The market dates back to pre-Inca times when jungle products from the east were traded with highland products. 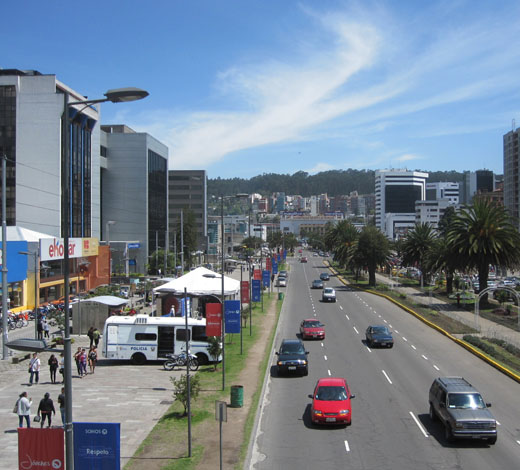 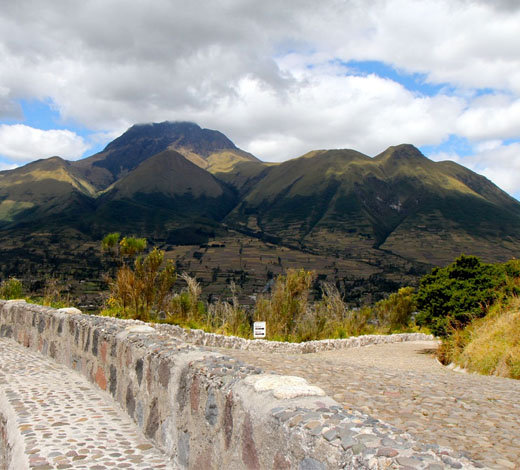 After breakfast, we head south through the avenue of the volcanoes and on towards Cotopaxi National Park. During the drive, we shall see several dormant and active volcanoes, including Pasochoa, Ruminahui and Corazon volcanoes along this spectacular journey. We shall make a visit to the fabulous San Agustin de Callo Hacienda, at the very foot of Cotopaxi Volcano and site of an Inca temple or palace built around 1440 AD. After lunch, return to Quito.

After breakfast, flight to Baltra in the Galapagos. Check in to your hotel and lunch before a visit to the Charles Darwin Centre for an important orientation of the Galapagos Islands. The station is also a tortoise breeding centre.

After breakfast, visit to El Chato, a giant tortoise wild reserve, where you can see free-roaming giant tortoises placidly grazing in the lush vegetation. A visit to the lava tubes in the area which together with the tunnels of Northwest of Australia is amongst the largest in the world. Continue to Los Gemelos (the twins), twin volcanic sink holes, formed when surface magma chambers collapsed, causing the upper crust to sink, following circumferential fissures. Return to your hotel and dinner.

A visit to the beautiful island of North Seymour, with its abundance of tame wildlife, ranging from sea lions, numerous seabirds, basking marine iguanas along with witnessing the courtship displays of the magnificent frigate bird. 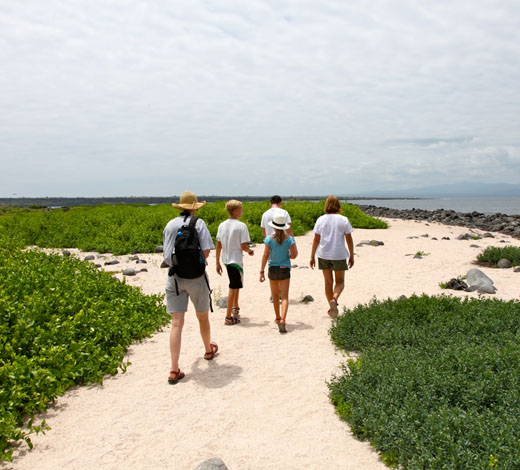 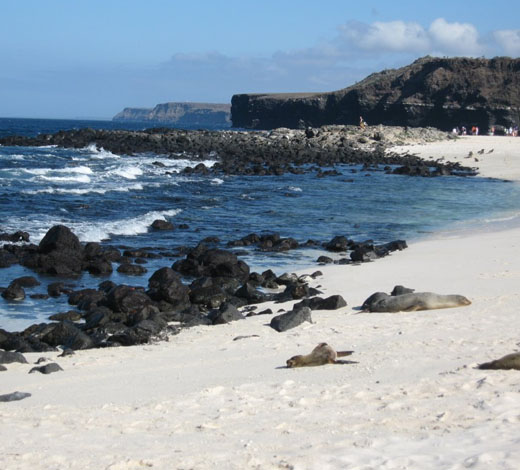 After breakfast, transfer to the port for the motor boat trip to the island of Isabela, some two hours west of Santa Cruz. After lunch, we shall take a boat ride out to Las Tintoreras, where we shall see fascinating lava formations and enjoy a visit to the colony of marine iguanas and sea lions. There will also be an opportunity for snorkeling with sea turtles and the "Tintoreras" (white tipped shark).

After breakfast, head towards the highlands, where we will collect our horses, saddle up and start our horseback riding tour to Sierra Negra and to the Chico Volcano, both of which are still active. The Sierra Negra is the second largest crater in the world after the Ngorongoro crater in Africa. Return to your lodge.

After breakfast, we will have a boat ride out to the Lava Tunnels of Isabela (two hours), an incredible natural aquarium of channels, black lava tunnels and bridges rarely visited and a fabulous site for snorkeling. Return to Santa Cruz. .

After an early breakfast, transfer to the airport for your return flight to Quito and your onward connecting flight home. 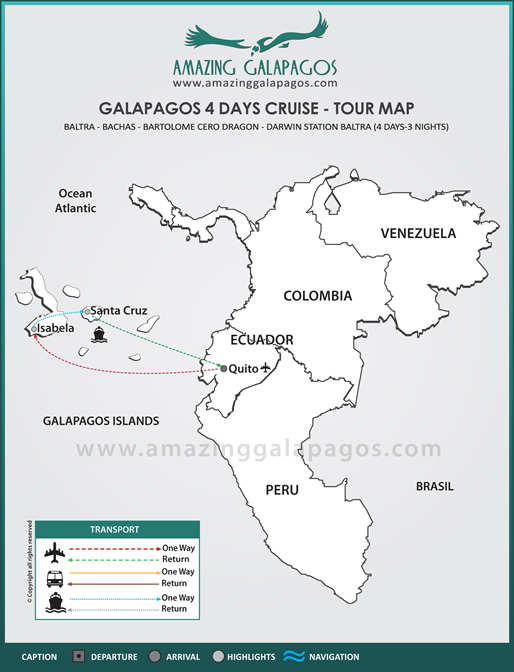