Christmas in Galapagos 2021 - 4 day cruise on the Millenium Yacht 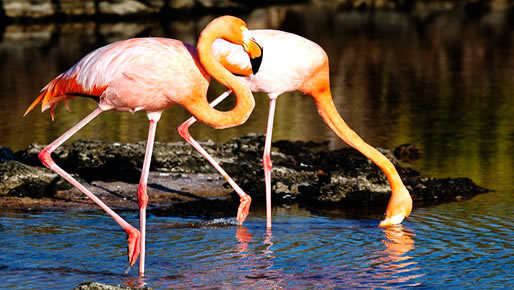 After breakfast, transfer to the airport for the flight to San Cristobal. We shall also arrive at San Cristobal to visit the Interpretation Centre at Puerto Baquerizo Moreno. After, we shall then visit the highlands of San Cristobal before going onto Isla Lobos, where a large population of sea lions make their home. This island is also a great place for snorkeling opportunities as well as to view blue-footed boobies.

A visit to the isolated Española Island where there is a high percentage of endemic fauna. Gardner Bay, on the eastern shore has a magnificent beach. The beach is frequented by sea lions, and is a major nesting site for marine turtles. Around the small islets nearby, snorkelers will come across many species of fish, turtles and perhaps even sharks. On a trail leading to the western part of the island, several nesting sites of the waved albatros will be encountered. These huge birds nest here from April to December Finally at Punta Suarez, along with many nesting seabirds there are mockingbirds, Galapagos doves and Galapagos hawks. Several types of reptile, including the marine iguana and the lava lizard, are also inhabitants of the island. Here you may also see a spectacular blowhole, which shoots spray 30 metres into the air . 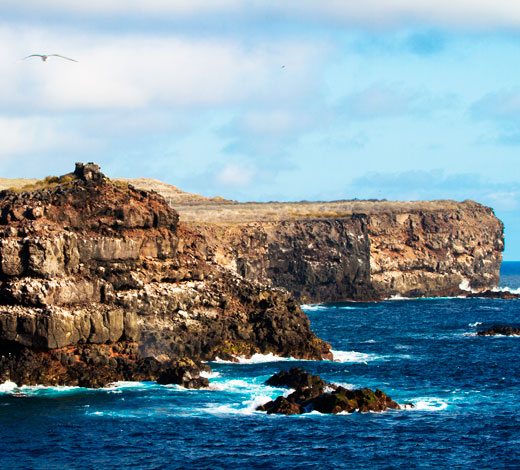 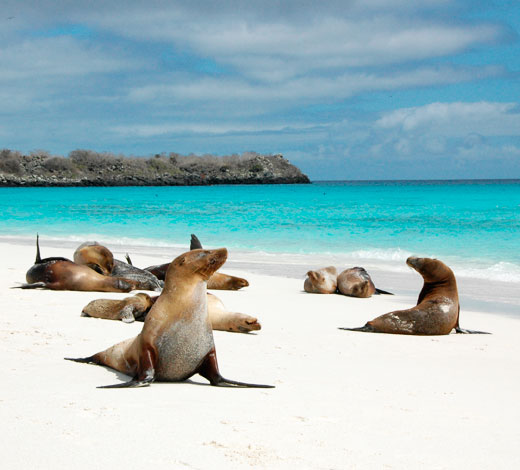 After breakfast, visti to the The Charles Darwin Research Station and the Galapagos National Park offices are also based here. The station is also a tortoise breeding centre, where tortoises of different species are prepared for reintroduction to their natural habitats. The most famous inhabitant is probably Lonesome George, the only survivor of this specific turtle species. Transfer to the airport for the flight to Quito.

Today, after breakfast, transfer to Otavalo for a visit to the colourful Indian market of Otavalo, with its many impressive arts and crafts of the local people. The market dates back to pre-inca times when jungle products from the east were traded with highland products. Traditional dress is observed throughout the market. In the afternoon, a visit to Cotacachi, famous for its leatherwork. Return in the evening to Quito.

After breakfast, a full day at leisure.

After breakfast, a full day's guided visit of colonial Quito, declared by UNESCO as a world heritage site in 1978. A visit to the Old Town, including the Plaza de la Independencia. The President still conducts business here, so access to the inside may be limited. It is the home of the tomb of Sucre and also houses interesting 17th and 18th century paintings. A visit to the Parque Alameda that houses the oldest astronomical observatory in South America, as well as an impressive monument of Simon Bolivar. The Plaza de San Francisco was constructed by the Spanish in 1553, and the church has a high altar made of gold and beautifully carved ceilings. You shall also visit La Compañia, the finest of all Jesuit churches. Damaged through the years by fires and earthquakes, it has since been restored and has a richly sculptured facade and interior. If time, we will visit the some of the markets, including the Indian market at Avenida de 24 de Mayo at the base of El Panecillo and the Ipiales market. These are best visited on Wednesdays and Saturdays, the main market days. Lunch at Cochabamba Restaurant. Continue the tour to the middle of the world monument before returning to your hotel. * Special New Year Dinner 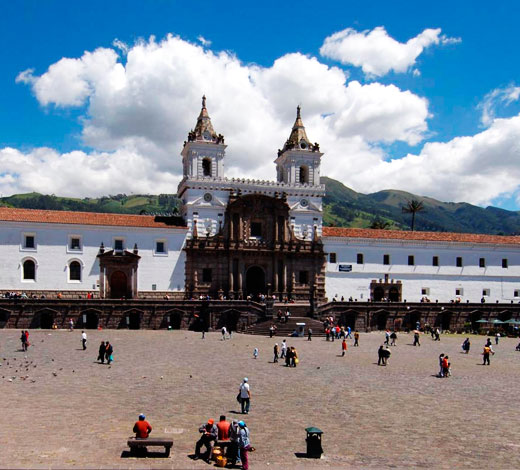 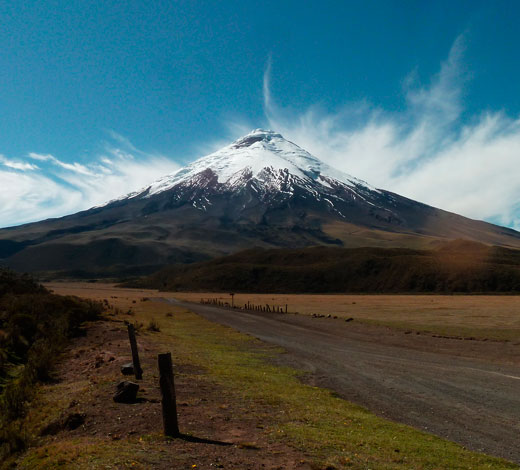 After breakfast, transfer to the airport for your return flight home. End of services 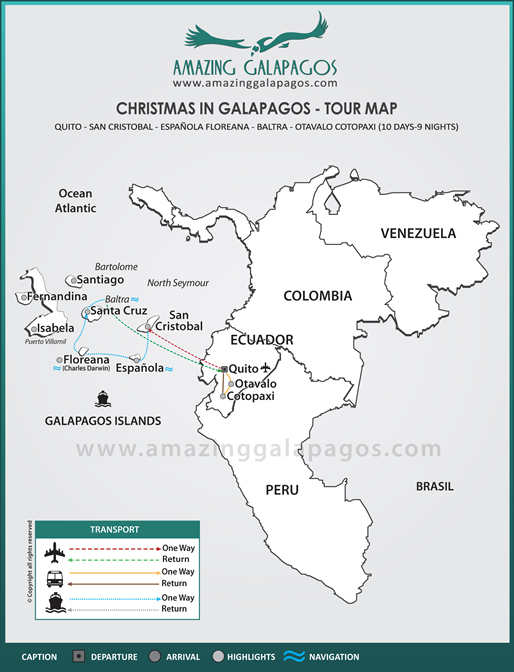