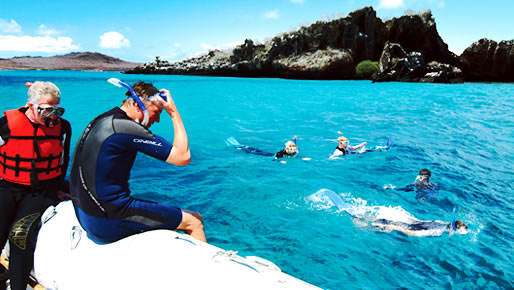 Arrival in Quito, reception and transfer to the 4 star Sheraton 4 Points Hotel.

After breakfast, a full day visit of colonial Quito, declared by UNESCO as a world heritage site in 1978. A visit to the Old Town, including the Plaza de la Independencia. The President still conducts business here, so access to the inside may be limited. It is the home of the tomb of Sucre and also houses interesting 17th and 18th century paintings. A visit to the Parque Alameda that houses the oldest astronomical observatory in South America, as well as an impressive monument of Simon Bolivar. The Plaza de San Francisco was constructed by the Spanish in 1553, and the church has a high altar made of gold and beautifully carved ceilings. You shall also visit La Compañia, the finest of all Jesuit churches. Damaged through the years by fires and earthquakes, it has since been restored and has a richly sculptured facade and interior. If time, we will visit the some of the markets, including the Indian market at Avenida de 24 de Mayo at the base of El Panecillo and the Ipiales market. These are best visited on Wednesdays and Saturdays, the main market days. Continue the tour to the middle of the world monument before returning to your hotel.

After breakfast, private transfer to Papallacta, an incredible natural spa and resort some one and a half hours drive from Quito. Papallacta is perched on a high Andean valley at the entrance of the "Cinnamon Trail", the same route that the Spanish conquistador Francisco de Orellana followed in 1542. The trail led to the discovery of the Amazon River and now serves as a gateway to the Ecuadorian Amazon region. The resort places an emphasis on its therapeutic properties, offering its visitors onsite health and adventure. This includes taking enjoying the waters at the thermal springs, diverse treatments at the health spa, and possible walks in the Cayambe-Coca Ecological Reserve. After lunch, a choice of spa treatments or something a little more strenuous, such as a visit to the Cayambe-Coca Ecological Reserve. This reserve is composed mainly by páramo, primary forests, rivers and lagoons. It is regarded as home to perhaps the greatest animal and plant diversity in Ecuador. Hundreds of species of birds are found throughout the reserve and is very popular with ornithologists. Dinner and accommodation at the resort. 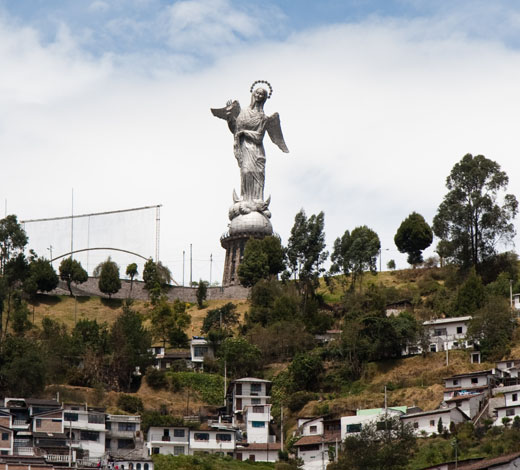 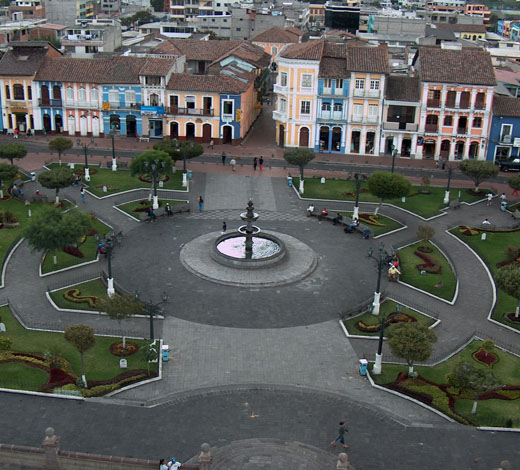 After breakfast, free time to enjoy Papallacta before returning to Quito in the afternoon. 4 star Sheraton 4 Points Hotel.

Transfer to the airport for your flight to Baltra and then transfer to your yacht, the luxury class Millenium. A visit to the second largest island in the Galapagos, Santa Cruz. With six different zones of vegetation: Coastal, Arid, Transition, Scalesia, Miconia, and Pampa Zones. The Charles Darwin Research Station and the Galapagos National Park offices are also based here. The station is also a tortoise breeding centre, where tortoises of different species are prepared for reintroduction to their natural habitats. The most famous inhabitant is probably Lonesome George, the only survivor of this specific turtle species. The lush green scenery of the Santa Cruz highlands is a welcome contrast to the aridity of the lower islands.

Today, we take a small path from the visitor center at James' Bay on Santiago Island passing the ruins of a former salt mine and seeing along the way sea lions, lizards, herons and fur seals. In the afternoon, a trip to the small volcanic island of Rabida. We will follow a small path will lead to a small lagoon populated with flamingos. 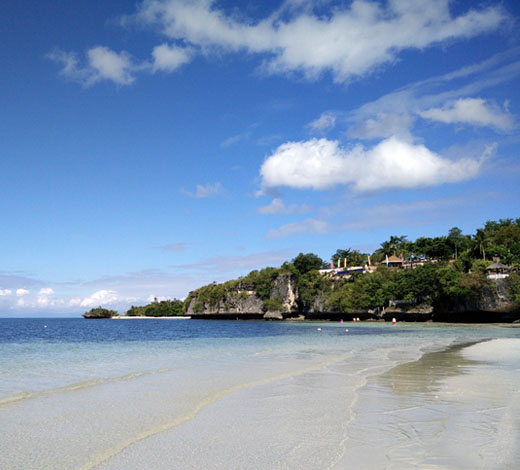 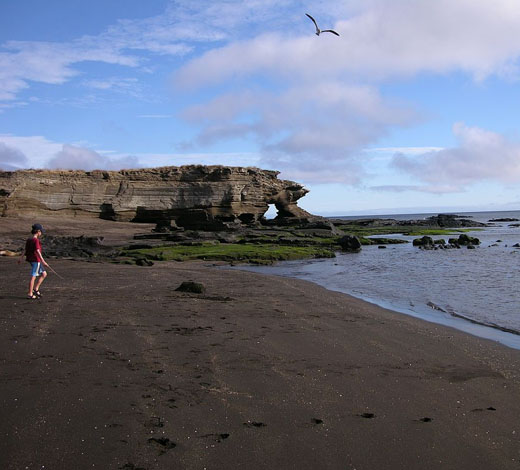 The flat lava of Punta Espinosa offers a stark and barren landscape, but here flightless cormorants build their nests on the point, sea lions sprawl on the beach or play in the tide pools and marine iguanas dot the sand The Island Fernandina, which is the most western island of the Galapagos, is a very interesting point to visit. The main attractions of this island are its Lava-Cactuses and the on the surface of the lava, the growing mangroves as well as numerous animals such as sea lion colonies, penguins, the flightless cormorant and the iguanas. The Punta Vincente Roca is an amazing cliff at the west coast of Isabela and a paradise for divers.

Before breakfast, we disembark at Bartolome Island for a hike to the summit and a spectacular panoramic view. Later there will be a chance to snorkel with Galapagos Penguins. Continue on to North Seymour, an uplifted island was once on the ocean floor. Afternoon trip to the North Seymour Island in order to observe bird colonies such as blue-footed boobies and frigate birds. An opportunity also to see sea lions and marine iguanas.

Transfer to the airport for your flight home. End of services 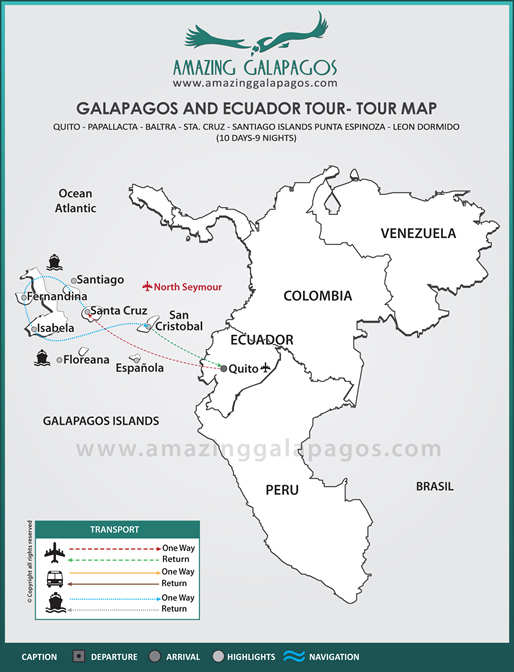