Christmas in Galapagos 2021 - 8 day cruise on the Beluga Yacht 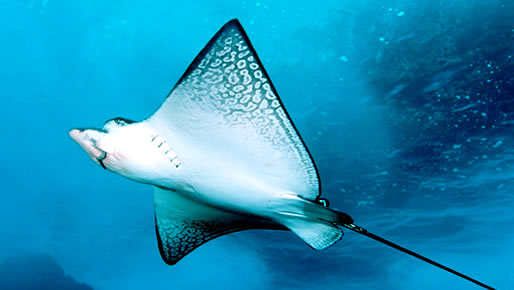 Departure from Quito or Guayaquil to Baltra airport. Passenger will be received at the airport by our guide and then taken to the pier to join the Beluga Yacht. After a dry landing guests will encounter swallow tailed gulls and sea lions. This site is also known for being a major nesting colony of blue footed boobies, and the largest colony of the magnificent frigate bird. (a different species from the great frigate bird). Travellers will also spot both endemic species of iguanas, the marine iguanas and land iguanas. Passengers will enjoy this relaxed hike around the nesting sites.

Punta Suarez offers the visitor quite a display in wildlife: Marine Iguanas with copper red patches, Swallow Tailed Gulls, the endemic Long Billed Mocking bird, Finches, Masked and Blue Footed Boobies, Oystercatchers, Sea Lions and Lava Lizards. This is the only island where the Waved Albatross is to be seen during the breeding season, April to December.

At Point Cormorant we visit a Flamingo Lagoon where other species of shore birds may also be seen. Snorkelling at Devil´s Crown, a submerged volcanic cone, and at Post office Bay, one may leave letters like whalers did in the 18th century in a wooden barrel mailbox.

The Charles Darwin Station and headquarters of the GalapagosNational Park may be visited at Puerto Ayora, the Islands´ most populated human settlement. The highlands offer the lush humid zone with its vegetation of Miconia bushed, Scalesia and inactive volcanic cones. Santa Cruz has more endemic plants than any other island in the Galapagos. The Galapagos tortoises can be seen in their natural habitat here. 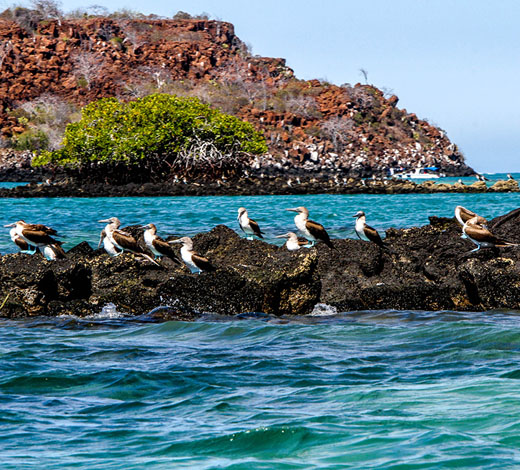 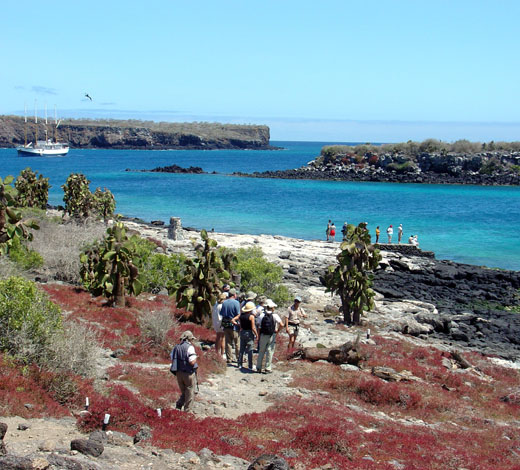 At Puerto Egas, you will see Galapagos Fur Seals in pools cut into lava cliffs and there is a good chance of spotting the Galapagos Hawk, the Galapagos Dove and Vermilion Flycatcher. Tucked behind Espumilla Beach are salt water lagoons where Flamingos and White Cheeked Pintail Ducks may be seen. Bartolomé: Nowhere else is the geological history of the Islands better portrayed than here. The most impressive volcanic scenery.

After breakfast, visit to Turtle Cove where you will find Mangroves, Golden Rays and White tipped Sharks. Transfer to the airport for your return flight to mainland. 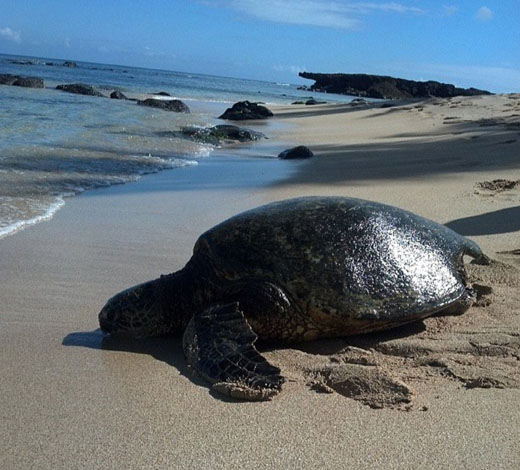 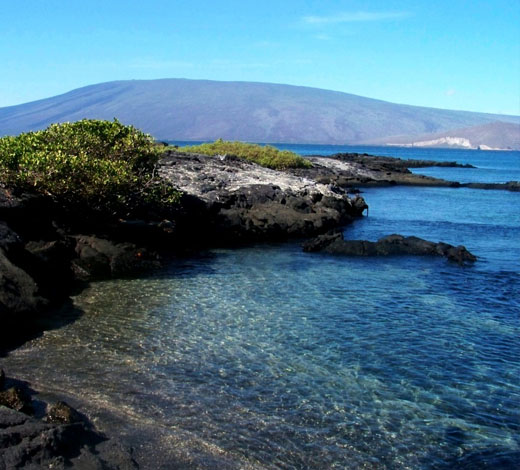 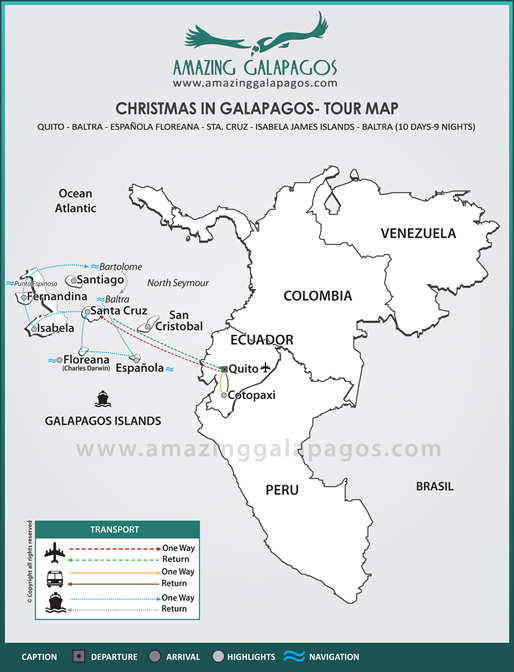